The Chairman and the Group of Companies 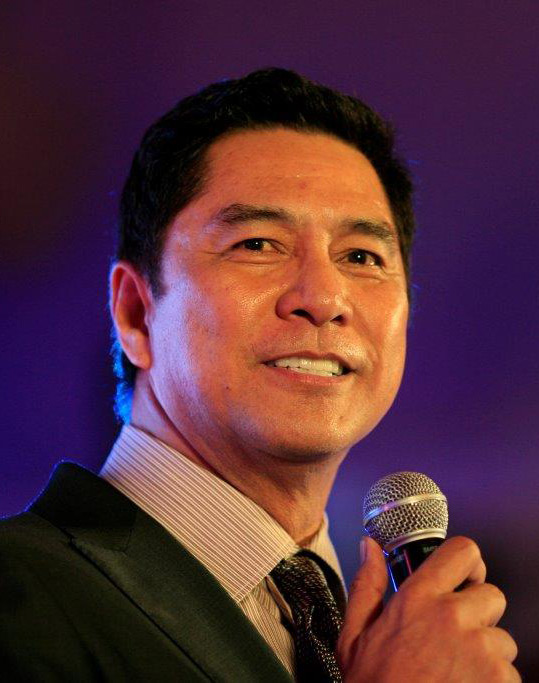 Herminio S. Esguerra is owner, founder, Chairman of the Board and Chief Executive Officer of six other companies that includes petroleum shipping and trading, waste management and breeding farm that comprise the Herma Group.

A man with a vision and untiring entrepreneurial spirit, he continued to chart new courses. Proof of his commitment and leadership resulted in his steering a one barge bunkering operation to a Group of Companies that is now a name in providing petroleum, maritime and environmental services. Actively involved in the advocacy for environmental care and protection, Mr. Esguerra is also known in the field as a hard worker in the social, public, and national sectors as well.

Today, after two decades, while he is still very active in top management, he is a charismatic and persistent coach, determined to prepare his people well in the management of their organization.

The Herma Group ventured the environmental management industry with a great mission in mind. More than a decade ago, he saw the need for a company, like Cleanway, to help our country solve its undeniably growing waste problem. Only select investors have ventured into this business, and today, only a few survives with integrity.

He envisioned the company as the expert guide for industries to properly handle and treat their generated hazardous wastes. At first, it started its operations in 2004 and became the country’s first and still the only fully-integrated hazardous waste treatment plant in the country. But prior to the central plant in Silang, Cavite, Cleanway has been involved in large-scale ecological waste segregation in Las Piñas Transfer Station on the onset of the 21st century.

Leading the way as an environmental steward, Cleanway explored the horizons of our archipelago. Serving industries in southern Philippines, Cleanaway Philippines, Inc. opened its plant in 2013 at Leyte Industrial Development Estate (LIDE) in Isabel, Leyte.  the company will embark into another great venture in Northern and Central Luzon as it opens its North Plant in Capas, Tarlac. Other plants are being planned for the other regions.

Backed up by his strong moral principles and commitment to life, Mr. Esguerra firmly believes that, “Cleanway not only embodies the pioneering spirit that lies at the very core of all our endeavors. It also represents the stand we take in the global campaign to arrest environmental degradation. We continue to lead the way and redefine possibilities for the Filipino people.”